After two months at the ‘rojiblanco’ organization, young footballer Eduardo Salvio is beginning to enjoy minutes in the Atlético matches. He made his debut in the UEFA Europa League against Galatasaray and, in La Liga, played the final minutes of the Atlético-Valencia match. The Argentine held a press conference on Friday, during which he commented that “now I’m much calmer, although I really want to play. I’m training as hard as I can in order to take advantage of each chance I get.”
The midfielder feels ready to get more minutes and assured that “in the street, people pass on lots of affection to me, so I want to correspond and show who Salvio is to the Atlético supporters, which is what they all want to see.
“The truth is that I arrived injured and I don’t think that it’s good for any player to start at a team with an injury. I’m now recovered from my problems, so now it just depends on the coach whether or not I get a start. I really want to play and get as many minutes as possible, but it depends on the manager. He’s the one who manages the team and, on my part, I’ll have to keep working to earn more minutes and get into the starting line-up, which is what I want,” added Salvio.
After a couple of months at the ‘rojiblanco’ organization, the Argentine evaluated this time, highlighting that “when I arrived, I was really surprised by everything. On the one hand, the great Atlético fan base draws your attention. Furthermore, I was also surprised by the team. My first days here weren’t very good, but now things are going much better.”
Regarding the fine form of the team, he stated that “the players have a very good attitude and a strong desire. The team has achieved a very important consistency, which we have to take advantage of and maintain.”
On a personal level, he wrapped up his appearance before the press by saying that “I think that I can contribute a lot to the team and I try to show that every day by giving my all, both in the training sessions and in the minutes I’m getting. I won a title with Lanús, which was a beautiful experience for me. But that’s a different time in my life. I’m very happy and pleased at Atlético de Madrid and I’d love to win a title with the team.” 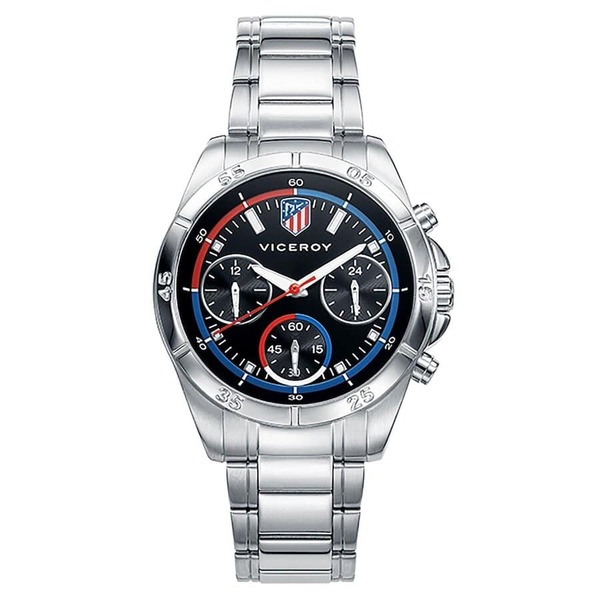 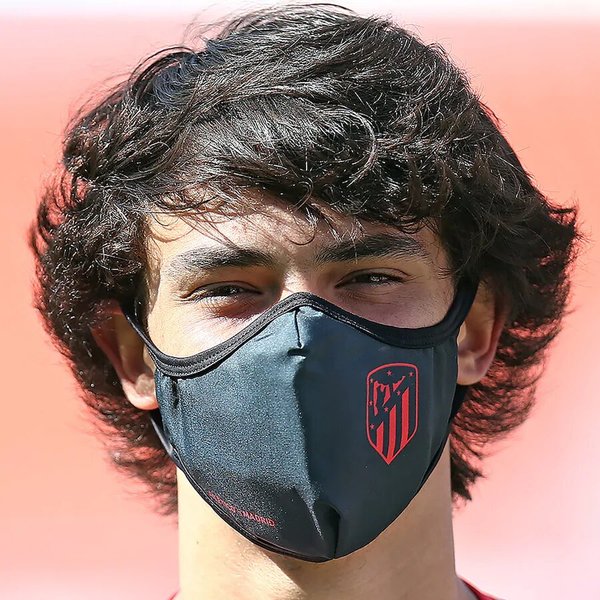 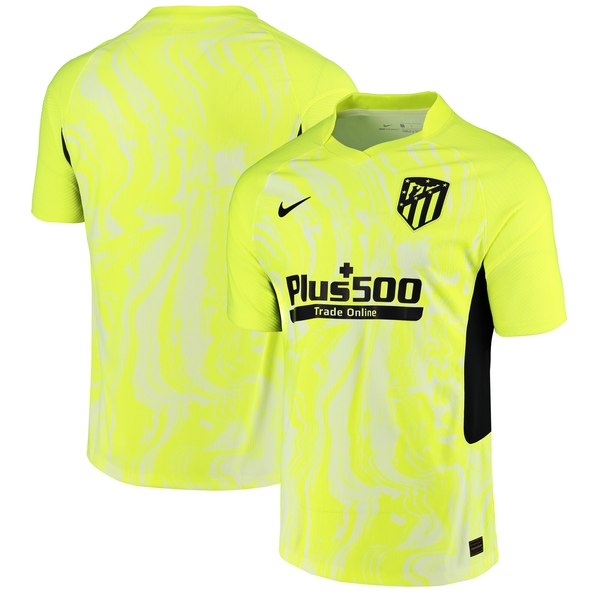 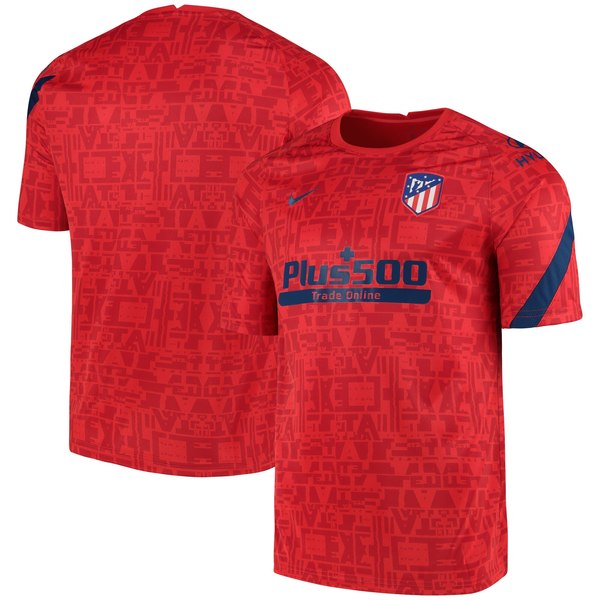 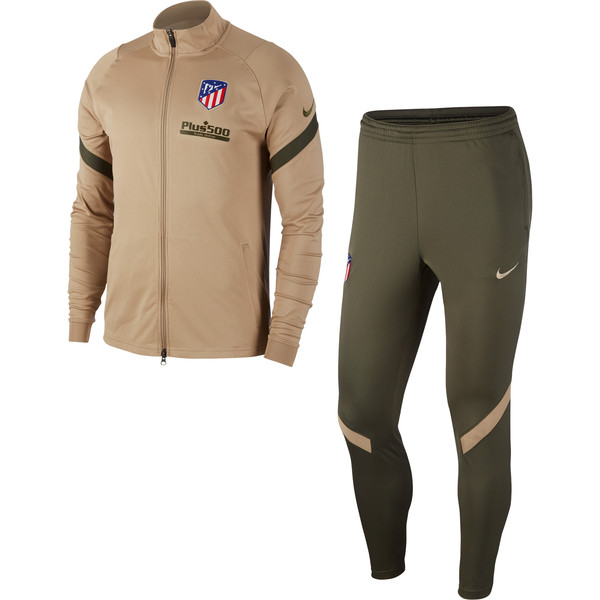 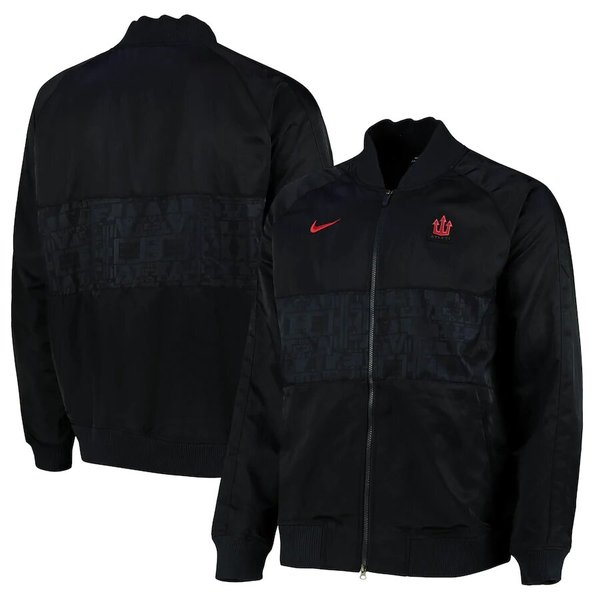 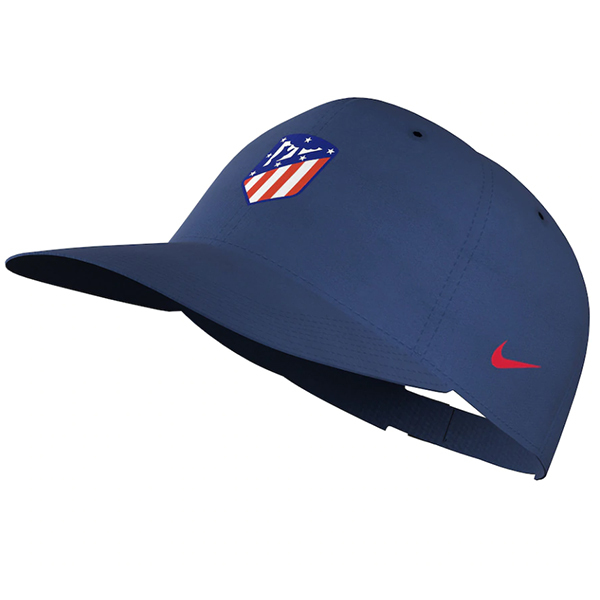 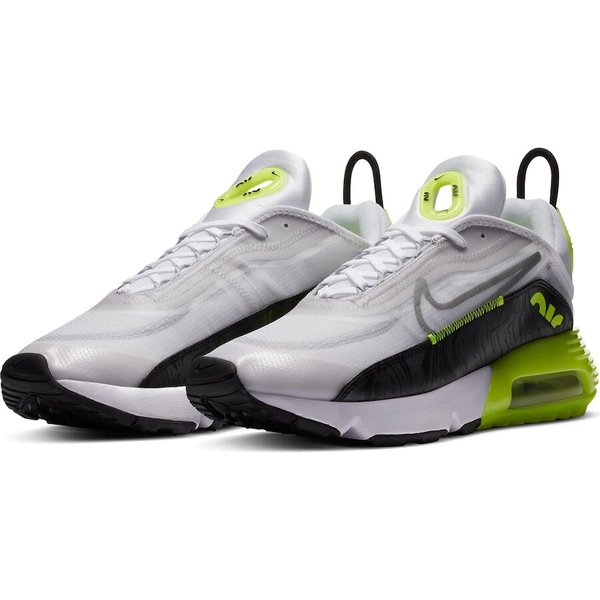